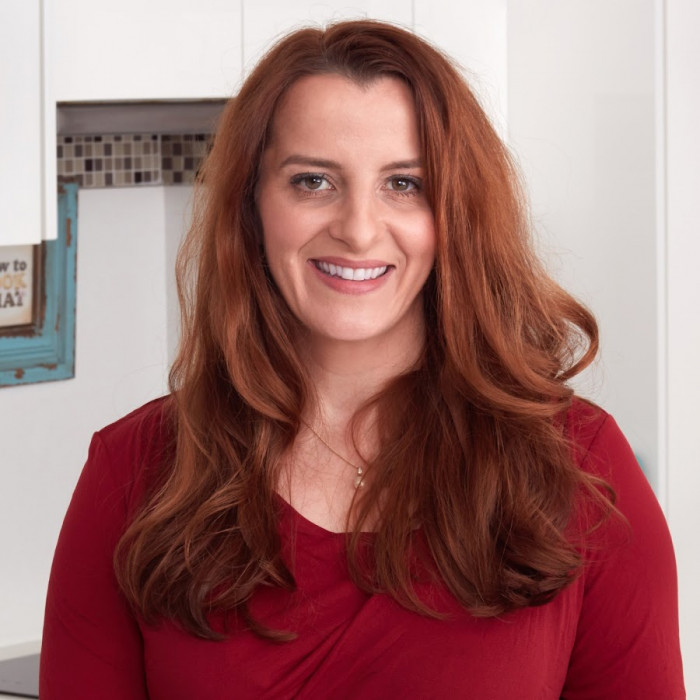 Ann Reardon is the creator and host of How to Cook That, the #1 baking series in Australia and #3 in the US. How to Cook focuses on desserts and pop-culture.

Reardon is a certified scientist and dietician. After many years in food service, Reardon started the How to Cook That channel out of Sydney, Australia in 2009. Reardon came up with the idea as she was night nursing her third-born son. She began with a post a week, and an occasional video. As her platform grew, she moved to YouTube and her followers grew.


How to Cook That: https://www.howtocookthat.net/ 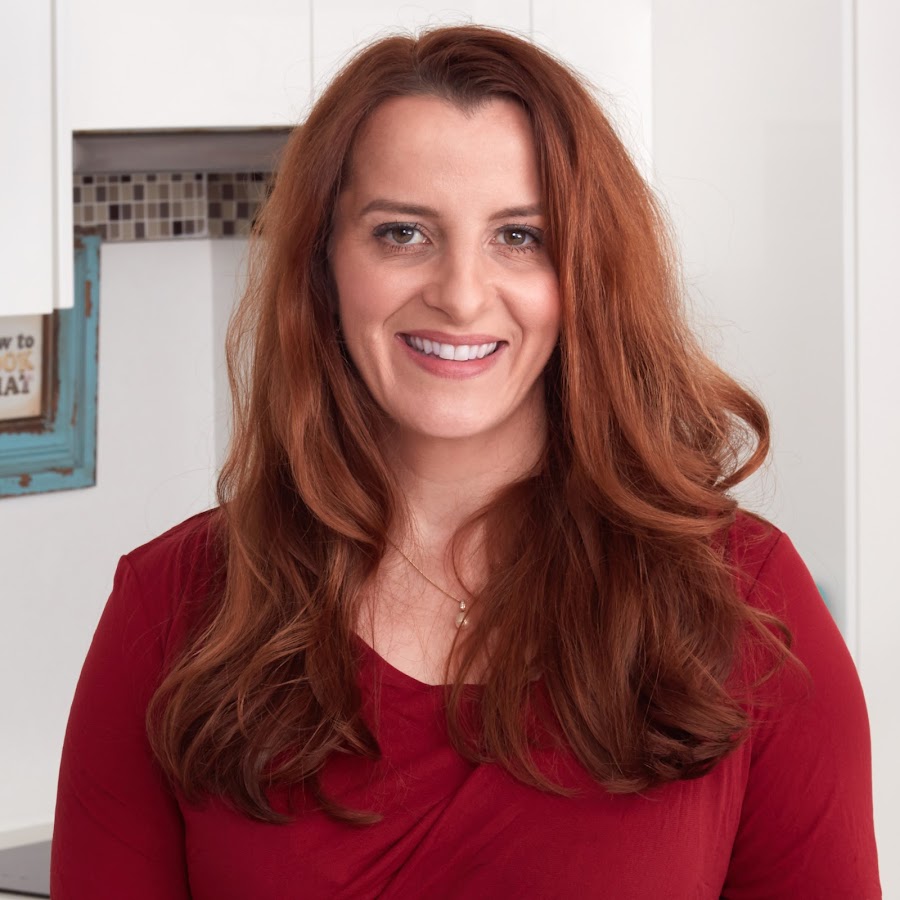