She is a graduate of New York University’s Tisch School of the Arts and the University of Sydney, Australia. Alisha’s first book Comedic Monologues for Women that are Actually Funny, released via Applause Books in 2014, became a bestseller. Alisha also stars in the PBS children's program that she co-created, Lishy Lou and Lucky Too (via The Friday Zone). Alongside her husband, Lucky Diaz, she is the co-founder and performer for the Latin GRAMMY award-winning band — Lucky Diaz and the Family Jam Band. Their music has topped the charts at Sirius XM and is People Magazine’s #1 album of the year.

When she isn’t touring the world with her and her husband’s band, she splits her time between Los Angeles, CA and Columbus, IN. Although she has many jobs, the one she loves the most is that of being a mama. 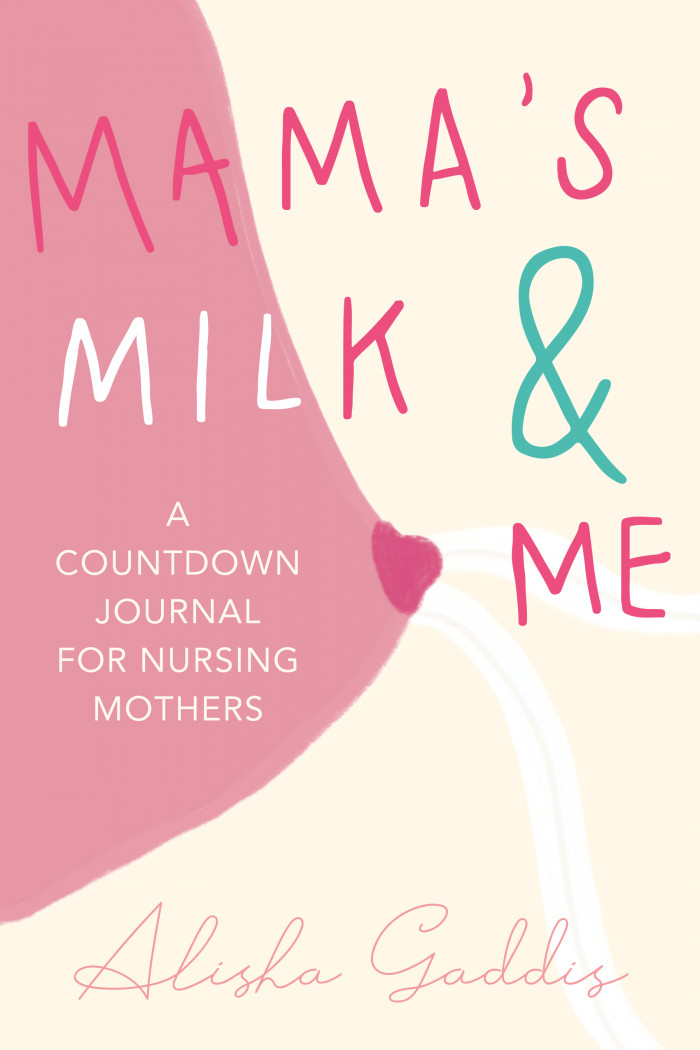