Alex Amouyel is the founding Executive Director of Solve, an initiative at the Massachusetts Institute of Technology (MIT) that serves as a marketplace for social impact innovation. Since September 2016, when Alex started at Solve, she has built and now oversees a fast-growing team of twenty-six full-time employees, which has brokered funding commitments of over $25 million to Solver teams and entrepreneurs worldwide.

Previously, Alex was the Director of Programs for the Clinton Global Initiative (CGI), where she curated content for CGI’s Meetings, including the flagship Annual Meeting, and oversaw speaker and government relations. At CGI, she worked with a variety of cross-sector leaders, including President Obama, Bill Gates, Sheryl Sandberg, Christine Lagarde, Madeleine Albright, Bono, Paul Polman, astronauts based at the International Space Station, President Clinton, Secretary Clinton, Chelsea Clinton, and dozens of young social entrepreneurs and activists. 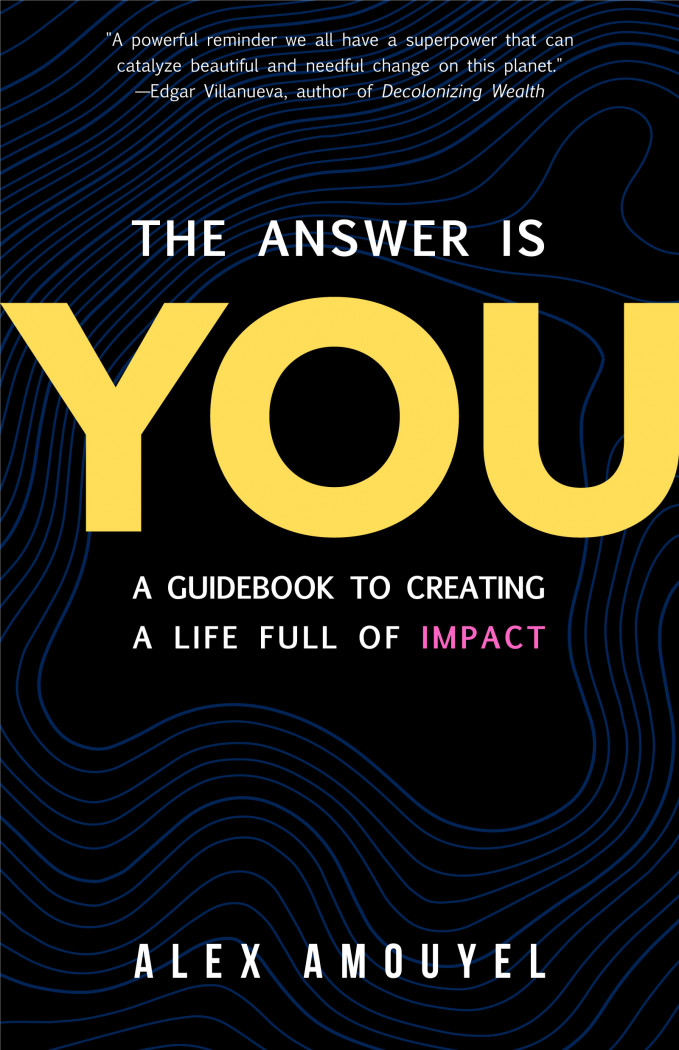